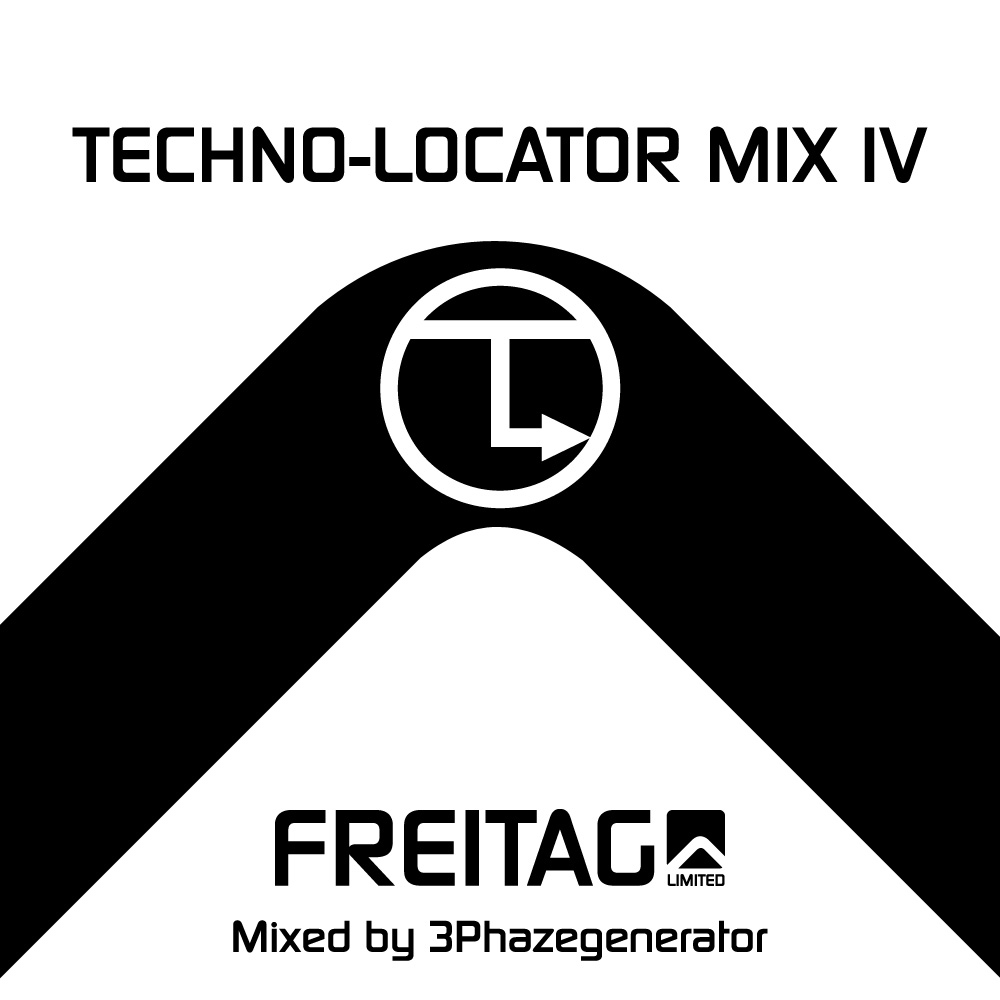 We are pleased to present the fourth edition of TL Special series from 3Phazegenerator, kindly provided by techno-label Freitag Recordings from London! Hour mix in Dark-Techno style contains works of artists and residents of the British label, as well as exclusive tracks. Many thanks to the curators of the project and personally 3Phazegenerator for creating and providing the mix!

3Phazegenerator started in the late 80’s as the front man for Beneficial Gene. An underground grunge space band from north London. After playing at the early raves of acid house and seeing the influence of sound systems like Spiral Tribe on the music scene he developed a keen interest in dance music.

Early live sets used an Amiga500, DX27 and some reverbs and 12 bit samples.

Looking more at the darker tribal elements of techno as it unfolded he became heavily involved with the London squat scene and its huge variety of parties and influences.

Drawn to decks he developed a keener intelligence with techno production and an insight into the workings of the dance floor.

With the development of laptop technology, VSTi's and file sharing he had the idea to travel the world living in different places to absorb the cultures whilst still producing and running his first label Generator UK.

Working in this way took him to Bangkok for 2 years. It was here in collaboration with Maxx (who was in Italy) that the seminal ‘No need for needle’ was written.

Showcased by Hawtin for over 3 months this attracted a lot of attention and saw releases from collaborations intensify to span over 15 labels.

From Bangkok he moved onto Berlin where his style darkened with the explosion of dark techno and the pulsing underground scene of Berlin.

It was here that Multikore was started showing a maturity of style and a coursing individual sound of dark scapes and organic stab structures creating his most solid releases yet.

With remixes coming from Logo Tech, Audio Injection and Electrorites and the Multikore Sessions radio showcase that will feature on both Fnoob and Techno FM his music has never been more accessible.

Uploaded by Techno-Locator.ru on November 2, 2011